Five Actresses Who Made It Big Down South 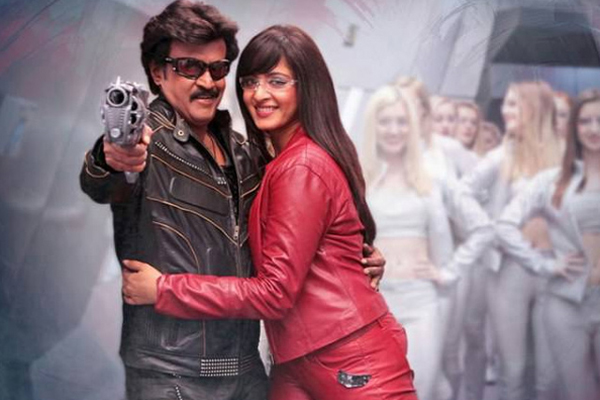 Bollywood and the South Indian film industry’s love affair seems to blossom further as time passes. The South provides a flourishing arena for potential stars to experiment, learn and grow; Bollywood hones this talent, gives it a bigger stage and a larger audience. But with a great platform comes added pressure to perform and deliver, which is what makes Bollywood a difficult place to survive in. Quite a lot of actresses have flown from the South to make it big in Bollywood; be it Rekha, Sridevi, Hema Malini or the doe-eyed Vyjayanthimala. Of late, looking at the opportunities South cinema has to offer, Bollywood actresses have shifted base to the South. All starting with the once-upon-a-time adorable tiny tot who was a regular on shows like Shaka Laka Boom Boom - Hansika Motwani! 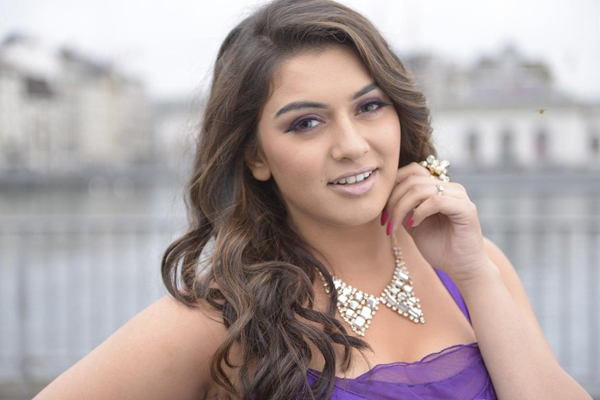 Few envisioned that Hansika Motwani, the little Sindhi girl in those cute shows, would make it big down South. After winning awards for being the Best Child artist during her pre-teen years, she built on that success to enter the South cinema circuit with the film Desamuduru, opposite Allu Arjun. Her talent was evident, and she soon went on to become a commercial success in the South. Her popularity was so overwhelming, that when she was just 21, her fans built a temple for her! 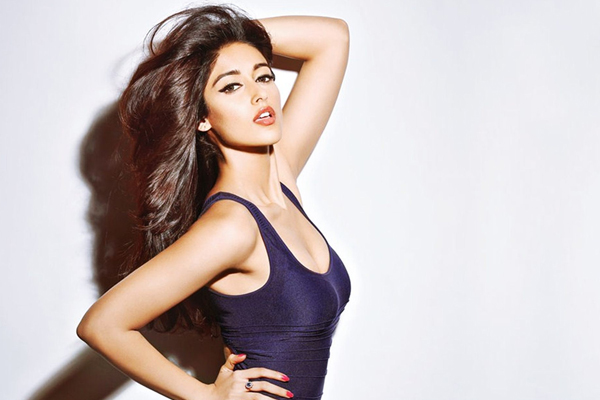 Ileana D’Cruz is another name that springs to mind. Blessed with exceptional physical features and undeniable acting pedigree, Ileana grabbed a ticket to Bollywood via the South. She was the youngest of the lot to join the brigade and she appeared in Telugu and Tamil films before making her Bollywood debut in Anurag Basu’s Barfi, for which she won multiple awards for the Best Female Debut. Starting with modeling, Ileana has made the arduous climb to the top of the ladder, where she has established herself as one of the best South Indian acting proponents to make it big. 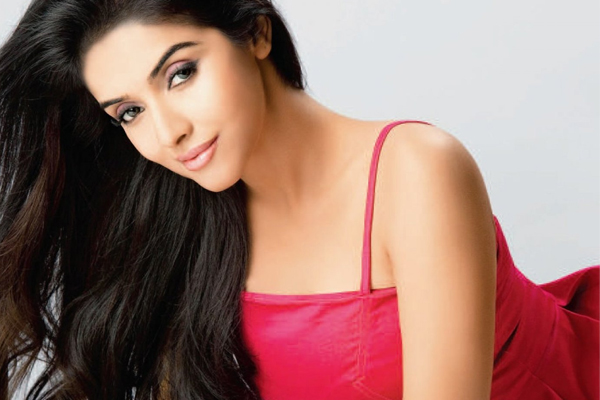 She speaks an astonishing eight distinct languages, which include Sanskrit and French. Asin Thottumkal’s eye-popping talents don’t stop there; she is also a trained dancer and a first-rate actress who made an exciting debut opposite Aamir Khan in Ghajini. While the filmmakers were planning to replace Asin in the Hindi remake of the film, Aamir firmly believed that Asin would do a phenomenal job in the remake as well. Following that, Asin featured in the Hindi remake, and announced herself to Bollywood with a bang! The 29-year-old actress is also one of the most marketable faces around, having endorsed over 13 brands. 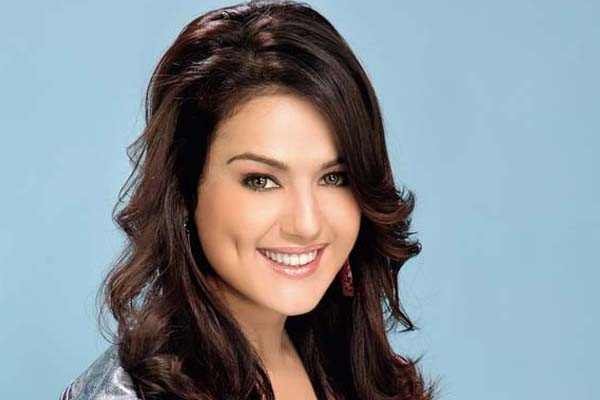 Preity Zinta has always been Bollywood’s sweetheart - an actress with a pleasant disposition and a childish charm that leaves audiences with no option but to adore her. But not many know that the adorable-looking Preity has studied criminal psychology too! The multi-talented 40-year-old looks as young as ever, despite making her acting debut nearly two decades ago with Dil Se, opposite King Khan. An actress, a brilliant writer, tech freak and sports fanatic, Preity not only worked in Hindi cinema but also featured in Punjabi and Telugu films. She worked with the likes of Mahesh Babu and Venkatesh before she happened to get a role in a Canadian film Heaven on Earth. 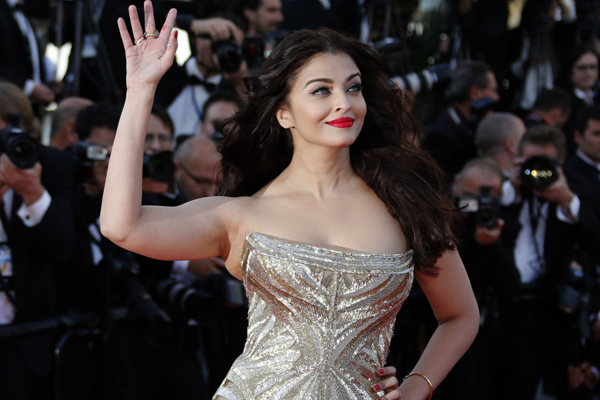 Miss World 1994 Aishwarya Rai Bachchan caught her country and the world’s imagination with a stunning victory at the global stage with her exquisite beauty and intelligence. Ash, as she is fondly called, has also taken the long and hard road to superstardom! She started with modeling and ads, before taking a plunge into the film industry down south. She debuted with a Tamil film Iruvar and her first Hindi film Aur Pyaar Ho Gaya released the same year. Her first commercial breakthrough though came with a Tamil romantic drama Jeans. After that, there was no looking back! If that wasn’t impressive enough, there are even more names we could have added to the list. Even Shotgun Junior, a.k.a Sonakshi Sinha, made her South debut opposite the immortal Rajinikanth in Lingaa, a performance which was lauded by critics and viewers alike. 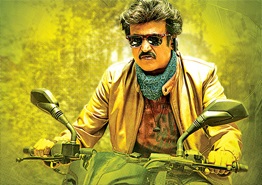