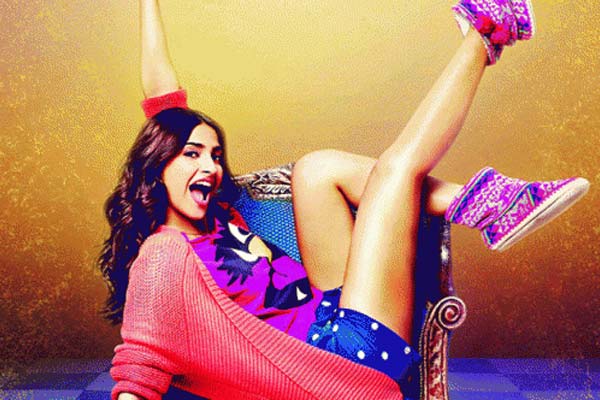 Sonam Kapoor as Milli met Fawad Khan, her Prince Charming, Vikram, in a beautiful fairy tale, ‘Khoobsurat.’ The two leads were praised for their impeccable comic timing and brilliant acting. They shouldered the Disney fable with enough panache and aplomb. But the style quo of the two was also talk of the town.

So here’s presenting some outfits from the ‘Khoobsurat’ wardrobe that are totally meant for keeps:

Sonam looks up at her doting Prince Charming with admiration but what’s caught our attention is this beige-colored gown with her Princess-y hair-do. 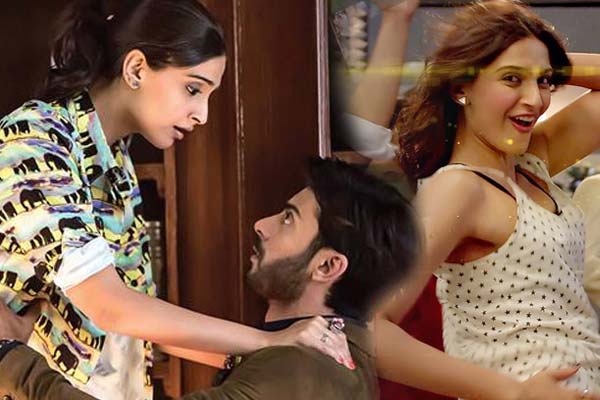 Sonam sported dazzling, psychedelic looks, from the cuteness of Mickey-Minnie to going hippie; she simply embraced the fashion of every other Disney Princess. 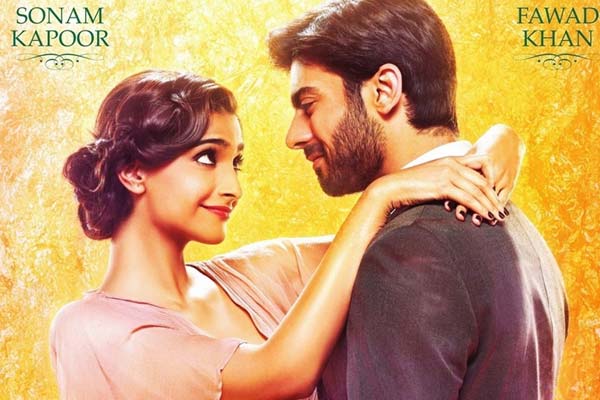 With this film, Sonam made the checkered pants and kotis a vogue. She threw in many colors in one go!

She sported bold elephant prints and adorable polka dots at the same time. 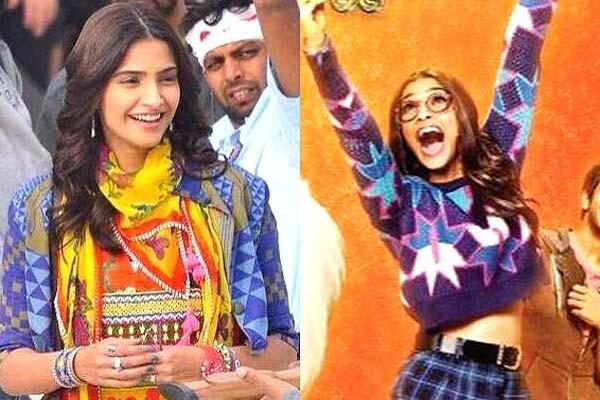 Her chunky accessories added to her snazzy look! 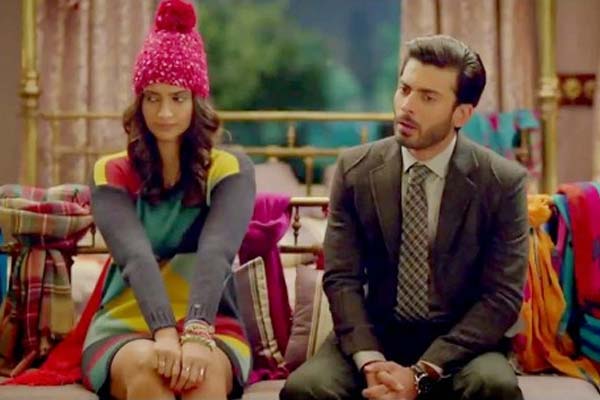 Fawad maintained the demeanor of a Prince as he sported the bright-colored formal three-piece suits. 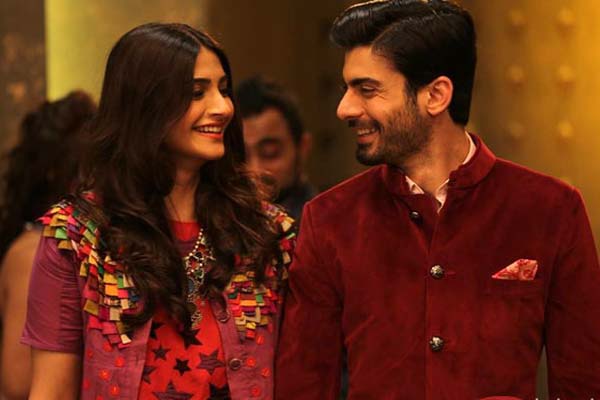 The elegant bandh galas simply added to the actor’s sex appeal, we believe. 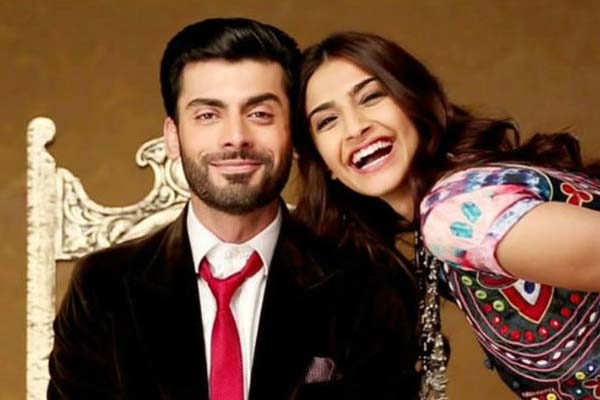 The regal and the royal cannot be complete without velvets and this is just what the actor picked for his character! 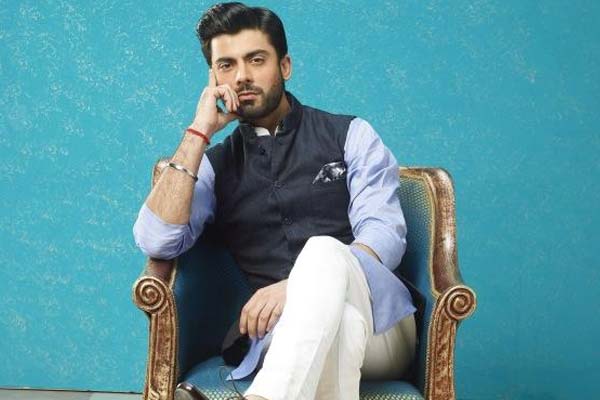 Koti suits too added a regal touch to the character. 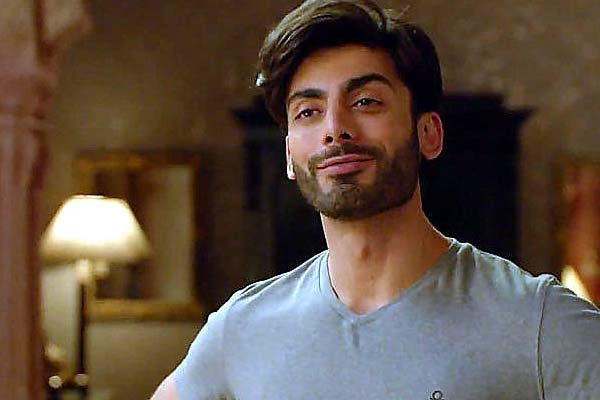 Add to that his slick hair-do, stubble, the arch of the brow and a sheepish grin...going weak-in-the-knees, are you ladies?

Watch the fashionathon with Khoobsurat only on &Pictures, Saturday, July 11, 8 PM onwards and tell us which outfit suits your personality the best!