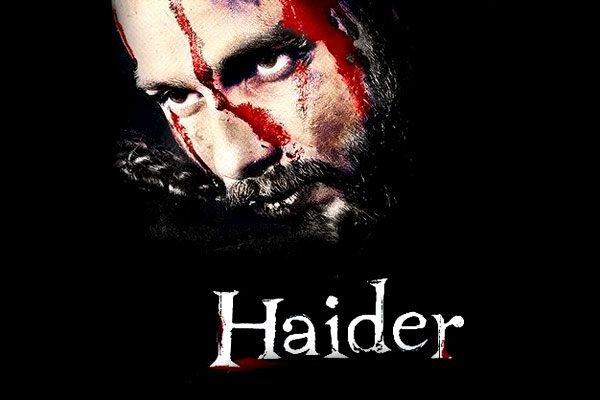 Haider is a cinematic genius and despite many not agreeing to it, it shall remain the same. AFSPA or no AFSPA, the film tackled to humane audience and gave away a pivotal message with the view to strengthen humanity. It started a trend and introduced India to the word Chutzpah. All that Vishal Bhardwaj had to do is swipe his palm to refurnish a masterpiece and recreate a magnum opus. For those who haven’t yet seen the film yet must know that it is visually appealing, emotionally captivating yet anaesthetizing with its brutal reality. Add to that the music and the shooting locations of the film. All-in-all, #HaiderAlagHai…